Economists have shaped the modern world in many ways. Governments make policy choices in response to the data that we produce about things like GDP and inflation. Social media companies use our insights about human behavior to create features that encourage people to use their platforms. And we’re at the heart of everything from incentivising … Read more The Aussie automotive market has been surging The aftermarket market has grown bigger since manufacturing plants closed down Stockhead reaches to RPM Automotive CEO, Clive Finkelstein, to get his perspective on the market Over the last several decades, ever-increasing production costs have practically killed the Australian car manufacturing industry. Ford was the first to leave … Read more As governments across the country seek to capitalize on the growing demand for critical minerals and rare earths, experts warn that, without proper investment, Australia could miss out on a share of a much larger industry: electric vehicles. Key points: Australia’s huge critical mineral deposits are being dug up and shipped overseas for processing A … Read more

While it makes economic and political sense to suggest, as Anthony Albanese has, that the minimum wage, and indeed most wages, rise in line with the rate of inflation, Scott Morrison has suggested such a move would be “reckless and dangerous”. What’s far more dangerous and reckless is letting real wages and consumer spending fall … Read more

Global stocks have endured a bruising week, and a difficult year so farbut some strategists believe the recent sell-off is unlikely to pave the way for a market capitulation. The S&P 500 closed Monday’s trade down more than 16% since the beginning of the year, and almost 12% in the second quarter alone. The pan-European … Read more

Some suggest it might be. Alan Blinder of Princeton University and former Fed vice chairman has recently noted that on at least seven of the past 11 occasions, Fed tightening did lead to “pretty soft” landings. The difficulty with these comparisons is that inflation is now at its highest level for 40 years. Even “core” … Read more Stockhead’s Top 10 at 10, published at 10.30am each trading day, highlights the best (and worst) performing ASX stocks in morning trade using live data. It’s a short, sharp update to help frame the trading day by showing the biggest movers in percentage terms. The market opens at 10am (eastern time) and the data is … Read more 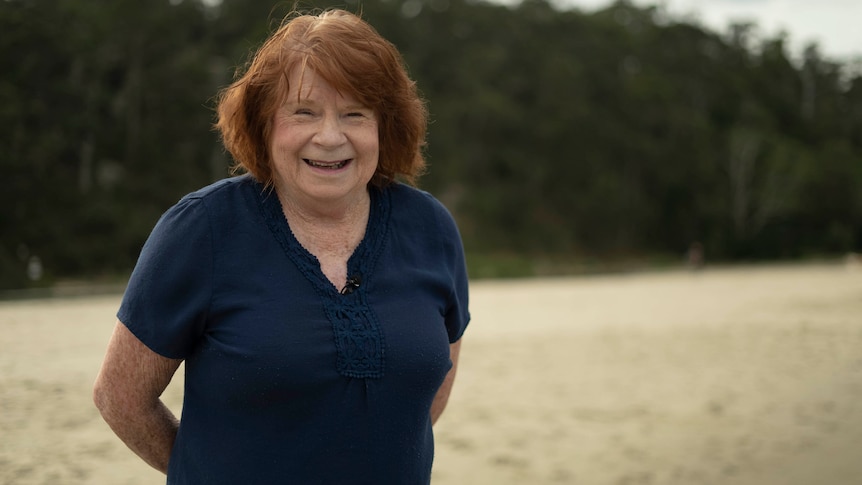 There are three things Fran Spears loves most: her grandchildren, her dog Scarlet, and going to the beach. Key points: Fran Spears’s rent takes up almost 70 per cent of her fortnightly budget A financial counselor says people are not sending their children to school because they cannot afford petrol to drop them off They … Read more 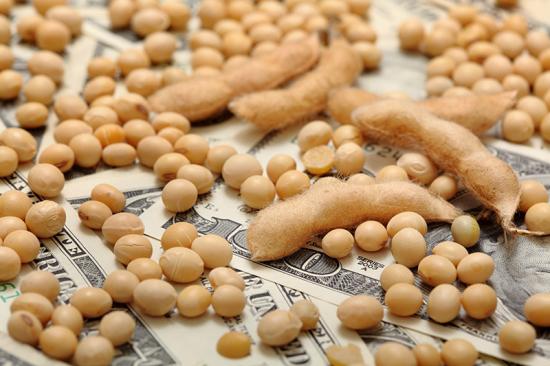 This was a choppy, low-volume day of trade, and now just two days until the major USDA May Supply / Demand reports. December corn rallied on planting delays and extended forecasts that now look wet for next week. At the close, July corn closed up 3 ¢, with December up 8 ¢. July soybeans closed … Read more