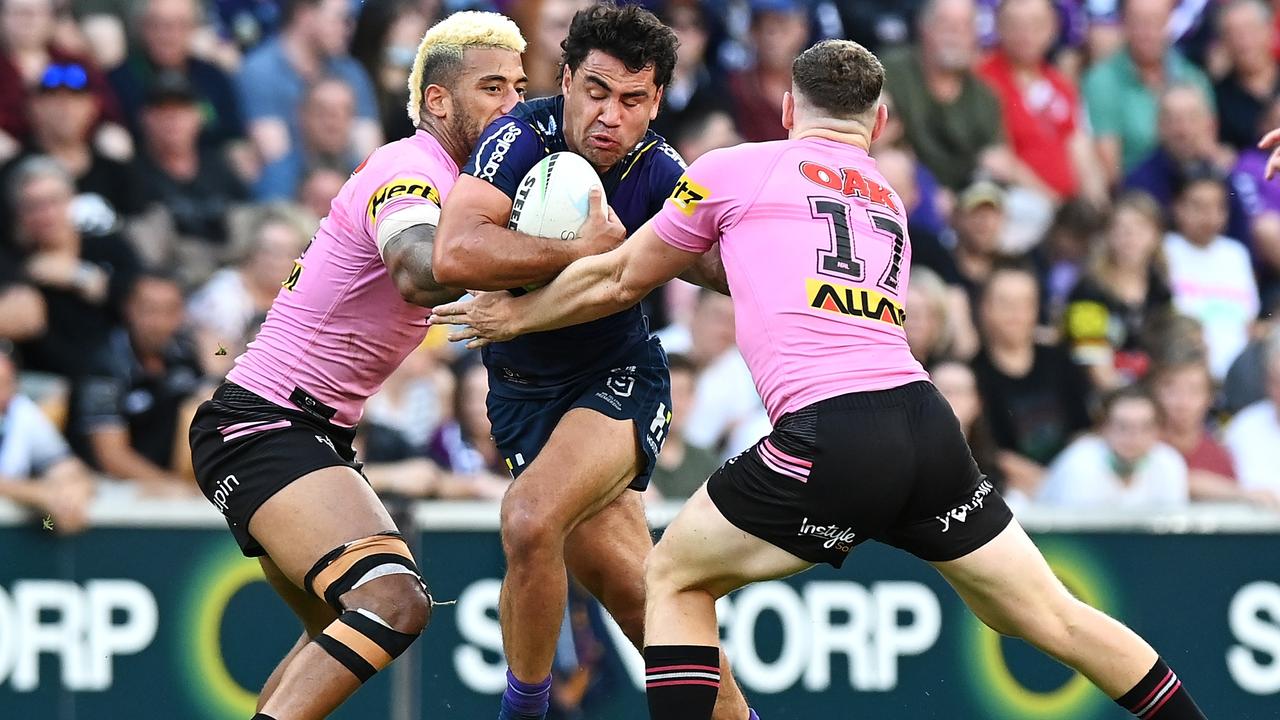 Storm star Jahrome Hughes has apologized after being named as the main culprit in 2020 grand final celebration footage mocking Panthers players’ Mt Druit roots. Stephen Crichton opened up on how the footage was used as motivation, sparking their stunning 2021 preliminary final win over the Melbourne side. According to the Sydney Morning HeraldPenrith’s players … Read more 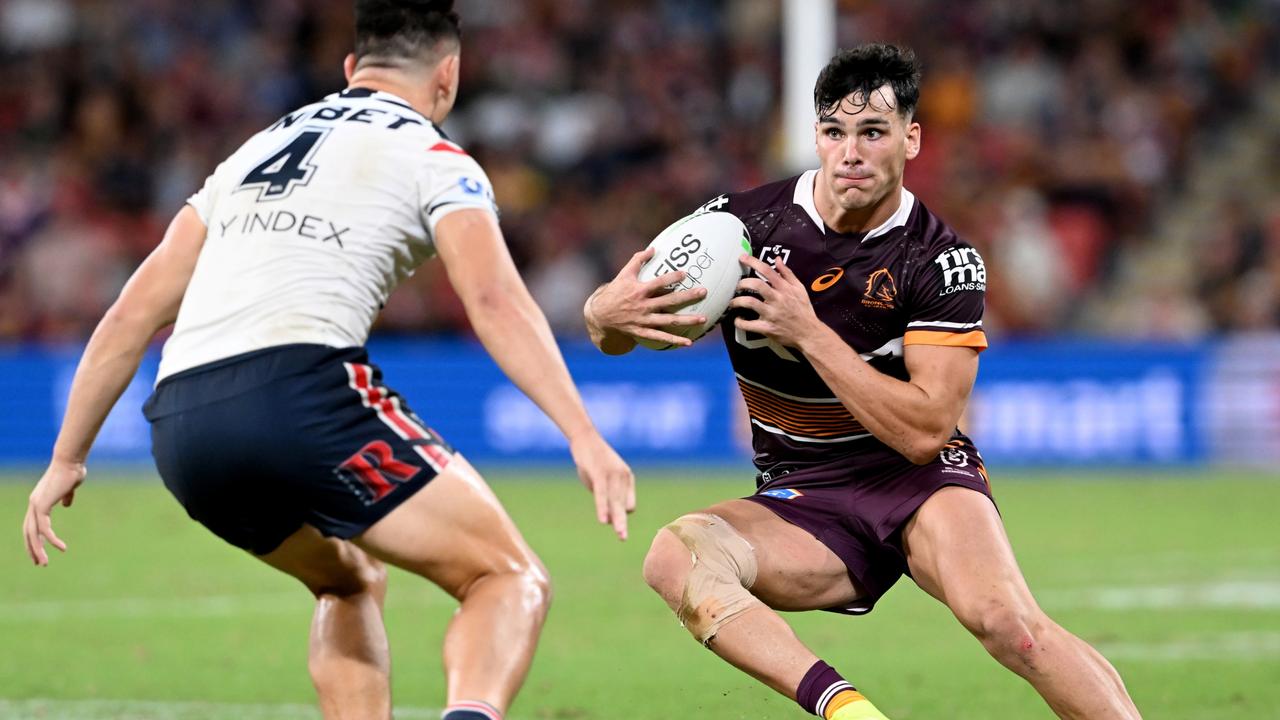 The Broncos and the Knights have welcomed back some big guns, while the Sharks have filled the holes left by two big suspensions. The Warriors have received a massive boost with skipper Tohu Harris named to return from injury for his first game of the season. Read on for all the Team Lists for Magic … Read more

The Storm have upped their offer for five-eighth superstar Cameron Munster as several rival clubs circle. Meanwhile, the Dragons are set to announce a huge re-signing and a big-name Rooster could be on his way out of Bondi. Read on for the latest NRL Transfer Whispers. Stream every game of every round of the 2022 … Read more

Jarrod Croker’s return to the NRL was cut short on Friday night with the Raiders veteran suffering a shoulder injury in the final five minutes. Croker suffered the injury while saving a Bulldogs try. “He deserves a break,” Fox League commentator Dan Ginnane said. “Boy he’s in pain. “Obviously this is of concern … the … Read more

OPINION Souths fans deserve for the person or people responsible for letting Adam Reynolds walk out the door put their hand up and say, sorry we got it wrong. Watching Reynolds dismantle the Rabbitohs on their home turf in a rival club’s colors in the way he did for the Bunnies for over 10 years … Read more

There has been a twist in the standoff between Payne Haas and his former player manager Chris Orr, with the Brisbane Broncos star now being sued for over $ 200,000 amid claims the forward covered up a serious traffic offense. That is according to a report from The Sydney Morning Heraldon Wednesday night, which revealed … Read more

Newcastle Knights coach Adam O’Brien has revealed Jake Clifford was left out of the team to face the Cowboys as he deals with personal matter. Stream every game of every round of the 2022 NRL Telstra Premiership Season Live & Ad-Break Free During Play on Kayo. New to Kayo? Try 14-days free now. THURSDAY MAY … Read more