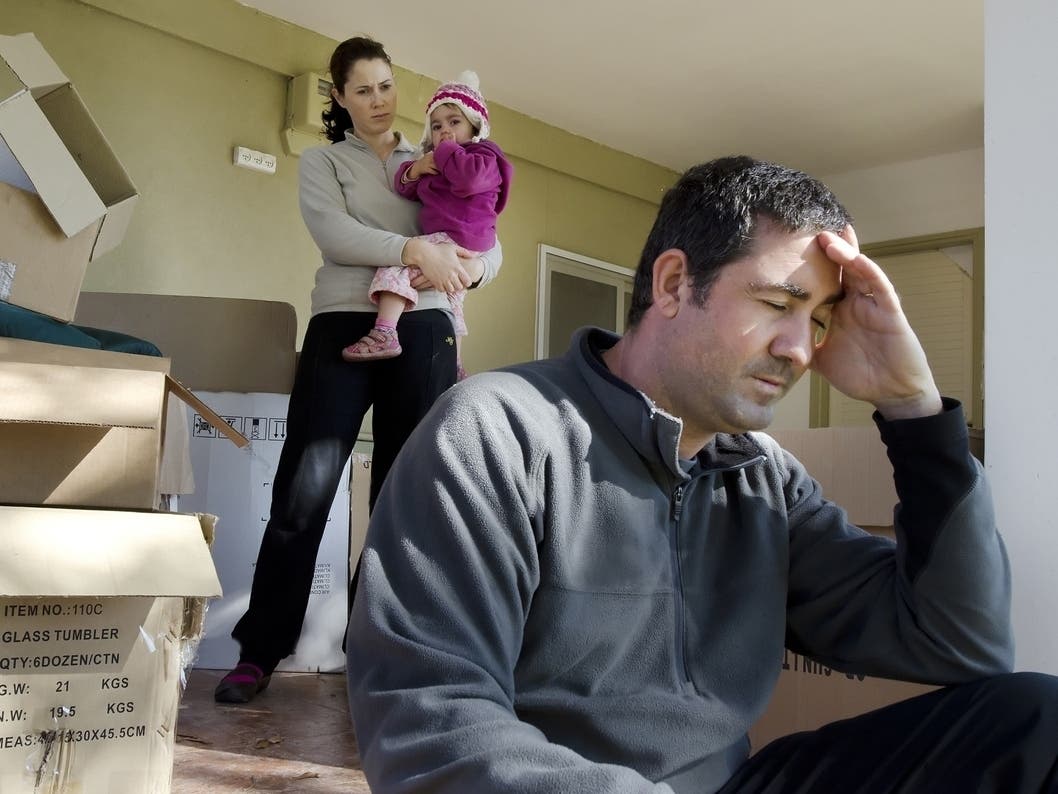 NEW JERSEY — When much of the economy shut down because of COVID-19, the good times rolled for many home sellers in New Jersey. But the state’s strong housing market appears headed toward a decline, with several counties among the most vulnerable homebuying sectors in the nation, according to a new report from real estate data curator ATTOM.

In fact, the nation’s three most vulnerable housing markets are in New Jersey, according to the report. Passaic, Essex and Atlantic counties top the rankings, in that order, based on factors such as home affordability, unemployment, local wages and the prevalence of foreclosures. (See where each New Jersey county ranked below.)

Home prices climbed more than 15 percent in most of the country over the past year, with new highs reached in about half the nation, according to ATTOM. But interest rates on 30-year mortgages have climbed to 6 percent, worsening affordability for prospective homebuyers. Home sales have declined every month in 2022, and home-price appreciation continues to show signs of retreating rapidly, according to the report.

“The housing market has been one of the strongest components of the US economy since the onset of the COVID-19 pandemic,” said Rick Sharga, ATTOM’s executive vice president of market intelligence. “But Federal Reserve actions aimed at bringing inflation down from its 41-year high are having an immediate impact on home affordability, sales and pricing. Whether the Fed can execute a relatively soft landing, or inadvertently steers the economy into a recession, will determine the fate of the housing market over the next 12-18 months.”

The New York and Philadelphia metro areas, which include much of New Jersey, were among the nation’s most vulnerable housing markets, according to ATTOM. That includes Bergen, Essex, Ocean, Passaic, Sussex, Union, Camden and Gloucester counties.

Here’s what leaves much of New Jersey’s housing market vulnerable, according to ATTOM’s data:

Major homeownership costs — such as mortgage payments, property taxes and insurance — consumed high percentages of local wages in the nation’s most vulnerable counties.

ATTOM measured local wages against the expenses of median-priced, single-family homes in their respective areas for the first quarter of the year. Three New Jersey counties ranked worst in that regard:

Nationwide, the average was 26.3 percent of local wages.

The state’s moratorium on evictions and foreclosures ended Nov. 15, and the federal moratorium expired July 31. Nationwide, 1 in 1,795 homes faced a foreclosure action in the first quarter of 2022. In parts of New Jersey, foreclosures were much more common in that span.

One in 402 Cumberland County properties faced potential foreclosure — the nation’s highest rate. Meanwhile, Gloucester County ranked third nationally in that regard (1 in 484 homes), and Ocean County placed fourth (1 in 496).

If you’re looking for a more stable housing market, you’re more likely to find one if you head South, according to ATTOM. The South had the highest concentration of markets least vulnerable to declines, the report says.

Twenty-six of the least vulnerable counties were in the South, while only five are in the Northeast, ATTOM says. Tennessee had eight of the 50 least at-risk counties, including five in Nashville’s metropolitan area.

Here’s where each New Jersey county ranks nationally in terms of housing market vulnerability, according to the report:

ATTOM included counties with “sufficient data” to analyze. Cape May and Salem counties — the state’s least populous counties — were not included in the report.