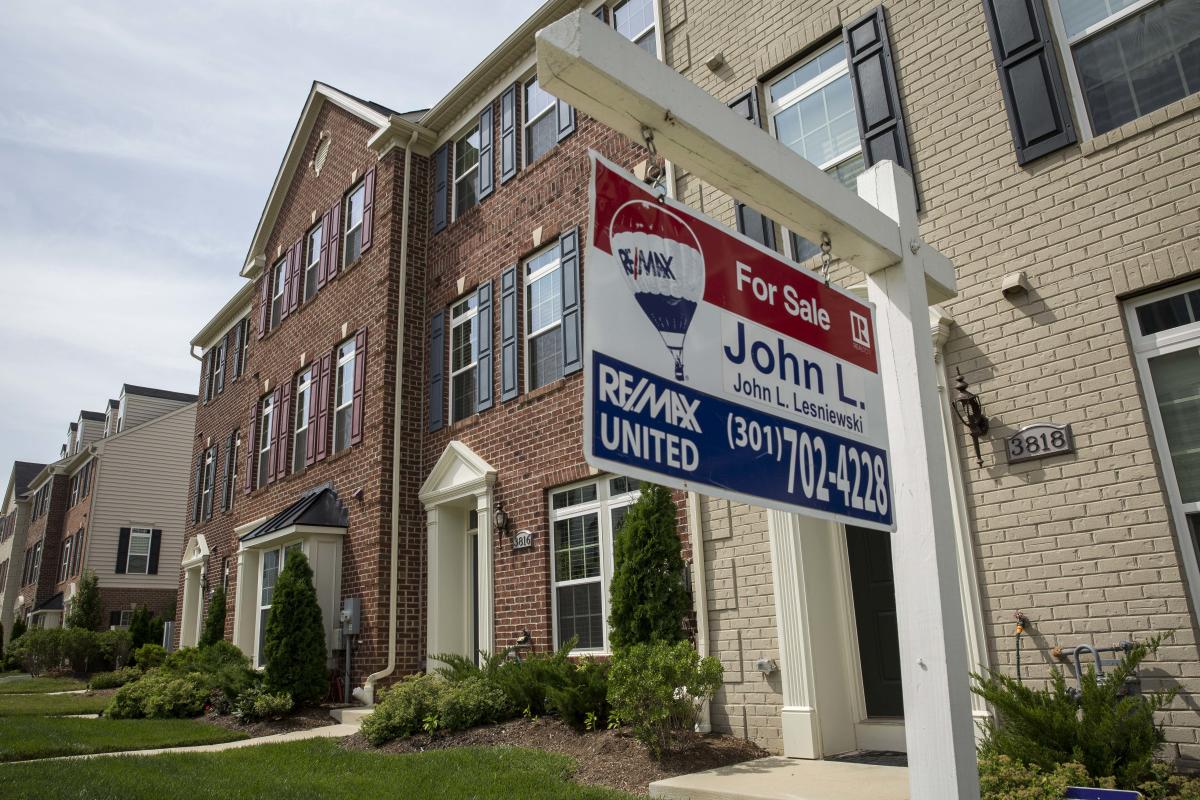 That’s the possibility HW Magazine raised in its Housing Wire Lunch & Learn series this week, following the announcement this spring that the Federal Housing Administration is adding the product to help struggling homeowners modify their home loans. A 40-year mortgage for buyers, otherwise, isn’t widely available.

But the use of a longer-term mortgage comes with its own set of drawbacks, experts warning, so it’s probably not the be-all-end-all panacea for homebuyer woes.

“The downside of the longer term is the fact that a homeowner will build equity more slowly,” Jeffrey Ruben, president of WSFS Mortgage, told Yahoo Money. “The question then becomes whether the cost of increased interest and slower equity building is worth the larger mortgage loan amount a borrower will receive.”

In the US, 40-year mortgages have mainly been loss mitigation options in the US to help homeowners avoid defaulting on their mortgages. The 40-year loan modification can be coupled with principal forbearance. The goal is to prevent a default.

“Forty-year loan modification programs have been around and used by Veteran Affairs (VA) and were offered to homeowners after to combat the subprime housing crash in the Hope for Homeowners Program,” Angel Hernandez, head of industry and regulatory affairs at Stavvy told Lunch & Learn participants. “You take the current loan and re-amortized it up to 480 months or 40 years —— achieving a much lower monthly payment for the homeowner.”

In April, the FHA offered a 40-year loan modification program for homeowners struggling with their mortgage due to COVID-19. The FHA is looking to add a standalone option permanently to its mitigation measures. The move got some in the industry wondering if the program could be expanded to homebuyers struggling to afford purchasing in this competitive housing market.

‘Getting a pre-approval mortgage is harder than it has been’

Last week, the 30-year fixed rate mortgage jumped by the largest week-over-week amount in 35 years to 5.78% — the highest level since November 2008. Since the start of the year, rates have climbed more than 2.5 percentage points, creating additional barriers for homebuyers, especially first-time ones, who are facing a shortage of properties for sale and double-digit home price growth.

Homebuyers are putting down nearly double for down payments than in 2020. They also need an additional $30,000 in income to afford a home. Some experts have called it the worst housing affordability crisis.

“With home prices up and interest rates way up, getting a pre-approval mortgage is harder than it has been in the past several years,” John Stearns, senior loan officer at American Fidelity Brokerage Services, told Yahoo Money.

A 40-year mortgage is ‘an interest only loan’

“While a 40-year FHA mortgage may sound daunting to many homebuyers,” Stearns said, “it may be the right fit for people to use in qualifying.”

But there are drawbacks, according to mortgage professionals.

It also would take much longer to create home equity, with one major goal of homeownership to build wealth. Fixed-rate mortgages are structured so that the earliest payments go to mostly interest, while the later payments pay off mostly principal. With a 40-year mortgage, it will take longer to chip away at the principal and build equity.

“You’re just treading water financially,” Sheldon said, “It doesn’t get you ahead of the way a 30-year fixed rate mortgage does because you’re always making a house payment. It has a marginal benefit long term.”

And if the homeowner gets in financial trouble, what options remain?

“There may be scenarios where it might make sense, but … what if a homeowner with a 40-year mortgage has a financial hardship down the line?” Hernandez said. “The goal of a 40-year loan modification was a loss mitigation tool to help servicers help homeowners when they need it.”

Ronda is a personal finance senior reporter for Yahoo Money and attorney with experience in law, insurance, education, and government.